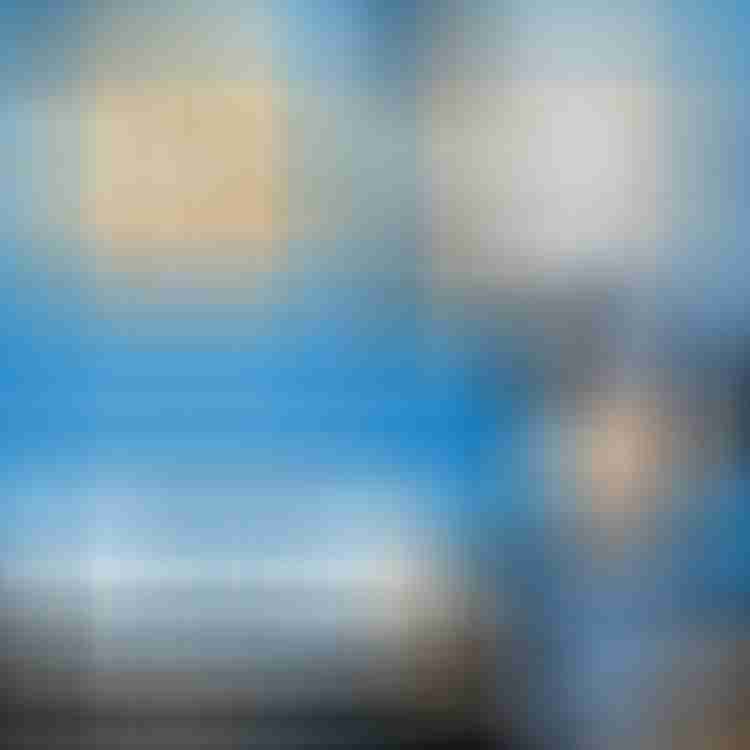 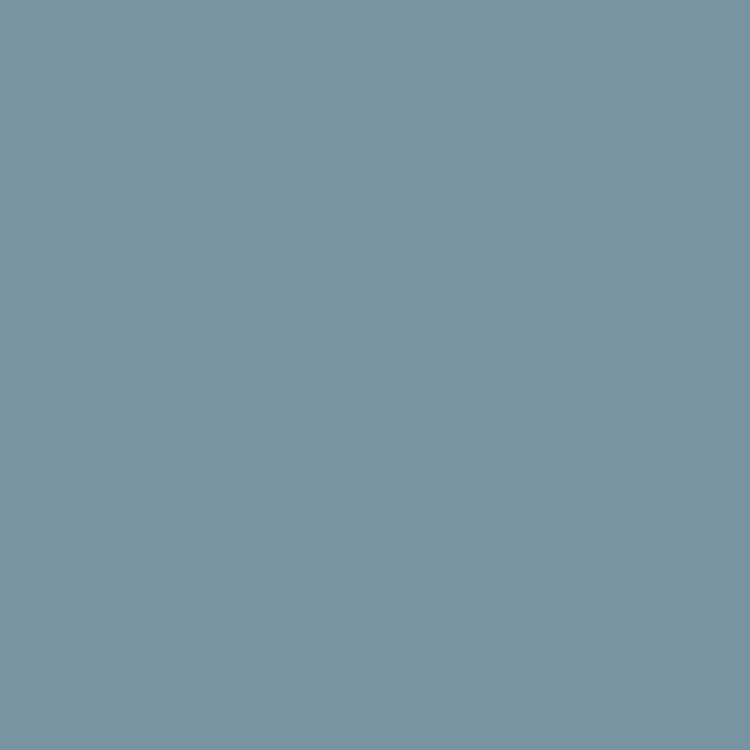 Thrones Fit for a King

If you want the very finest in toilet design and technology, these high-end models can give your bathroom the royal touch.

Toilets are occasionally referred to as thrones, but a few of them actually deserve that sobriquet — either because they're that beautiful, that costly, that efficient or all of the above. Often the red-headed stepchild of the bathroom-design process, some toilets are capable of being the belle of the bathroom.

Europeans — as is often the case — lead the style stampede in bathroom fixtures, with toilets that will leave you staring — and your guests wondering which fixture is the toilet. All these models offer both floor- and wall-mount toilets (which are more prevalent across the pond and which have the tank in the wall and leave the floor completely clear). The German company Duravit employed designer Philippe Starck for several bathroom-fixture lines. His Starck 1 toilet bowl looks like a cone with the bottom sliced off. The wall-mount style is sleekness personified, and the floor-mount model simply adds a thin, tall tank at the back.

Kohler's Purist Hatbox toilet's shape lives up to its name, looking more like storage for grandfather's top hat than a toilet. But it's not just another pretty bowl; it has some juice under the hood with a .2-horsepower pump for powerful, tankless flushing. Kohler's Quiet-Close top shuts like a whisper with only a touch, and the Purist's Comfort Height makes it chair height for easy stand up and sit down.

Villeroy & Boch's Pure Stone line was inspired by the water-washed look of river stones and requires a special hand-glazing process to get that effect. Its organic forms extend to a wall-mounted toilet that comes in grey or cream tones. You can also order a solid oak seat cover to keep with the look of nature.

For period bathrooms, Waterworks even has period terminology with its classically designed water closets. And if you're doing a traditional bathroom with a child in mind, take a look at their Tyke model, beautifully detailed and child-sized to boot.

And if you're redoing a Victorian bathroom, a vintage high-tank pull-chain toilet will complete the look. Makers included Elizabethan Classics and Cheviot Products.

For function with your form, Toto's Neorest with its Washlet system is a toilet and bidet combined. A wand comes out of the back of the bowl and cleans your rear with aerated water after you use the bathroom. Bells and whistles abound, such as a heated seat, an air dryer for your bottom (with three heat settings), and an air purifier for your nose. It's operated via an LCD control panel on the wall, which contains buttons for all these functions as well as one to lift the lid (for women) and one to lift both the seat and the lid (for men). Toto, a Japanese company, has quickly become one of the larger toilet retailers in the U.S., mostly due to its toilets' reputation for efficient flushing.

For all-in-one use of a different kind, Neo-Metro makes a stainless steel toilet and basin combo. The Neo-Comby, as it's called, has the sink at the top of the toilet tank and uses separate water lines for the toilet and faucet (which isn't included). The unit also has a cupboard with shelves, a towel bar, and a place for the toilet paper — just the ticket for a tight place.

And for those who really would like to sit on a throne, Herbeau Creations has just the thing. Their Dagobert Throne toilet looks pretty darn royal, with a high-backed (more than 5 ft.) wood chair made of solid ash coated with polyurethane, and hand-painted porcelain toilet bowl, ashtray, pull handle, and decorative plaque. There is also a wrought iron candle holder on the chair, er, throne-back (complete with candle, of course). But, wait, that's not all; there's also a bell that rings every time the toilet is flushed, and the song, "Le Bon Roi Dagobert" plays whenever the toilet lid is lifted. For a mere $12,000, who can resist?